Demonstrators in the Spanish capital gathered in the late afternoon behind a large banner with the slogan “visibility, pride and resilience”.

Some participants carried water pistols and sprayed each other to keep cool in the searing heat. Others went bare-chested and danced to the rhythm of Brazilian and techno music.

“I missed this a lot, the atmosphere is great. You can see that people really wanted to party after so long without a ‘normal’ Pride,” said Victor Romero Fernandez, a 38-year-old teacher.

“It has become a big party, with floats converted into discos and multinationals… it’s a big business,” he said.

Homosexuality was decriminalised in Spain in 1978, three years after the death of dictator Francisco Franco. The country has since legalised marriage and adoption for same-sex couples.

But the national LGBTQ federation, FELGTBI+, said it was important to give “visibility” to the community, denouncing a growing “hate speech” in a statement before the march.

FELGTBI+ added that such discourse was “undermining the foundations of social harmony, putting at risk the gains achieved up to now”.

The federation also supported a draft law, to be debated in parliament this summer, that would allow someone to change their name and gender on identity documents at their request from the age of 16.

If adopted, the legislation would make Spain one of few countries to allow self-determination of gender. 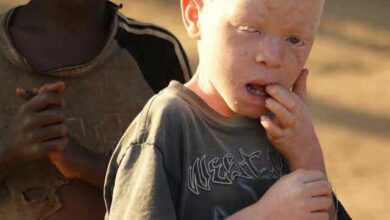 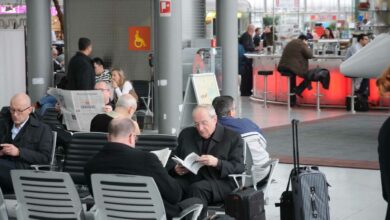 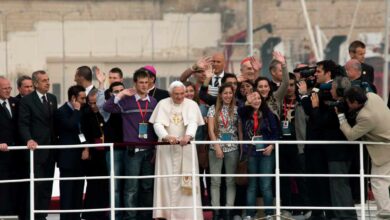 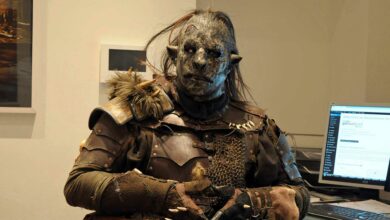